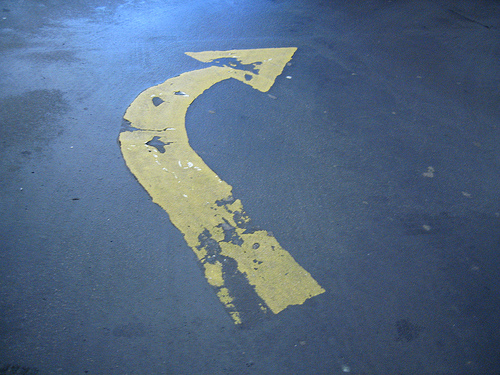 Just made a long-needed change to Textise. I noticed a little while ago that sanantonio.gov pages had stopped reporting SSL errors and were now complaining about “too many redirects”. I was pretty sure that the web service had code to deal with this but guess what? – it didn’t.

The solution I found came in two parts and I have to admit I didn’t do proper testing to see if just one part solved the problem. The first part – and no big surprise here – was to set my HttpWebRequest object’s AllowAutoRedirect property to True. The second part was to create a cookie container for the HttpWebRequest. This feels like a useful thing to do in general, which is why I added it anyway.

The upshot of these changes is that the pages at the official San Antonio web site now convert to text properly. Other sites will presumably work better now too.

In other news, I’ve noticed that the Amazon UK servers are refusing connections to Textise, so apologies if you regularly use the Amazon UK search from the home page. Hopefully they’ll see the error of their ways soon!

I’m pleased to report that the official State of Oregon web site is now using Textise for its accessibility/text only links. We had a little hiccup when some of their users reported errors when using Internet Explorer with the text-only links on the Oregon Courts pages. I traced this to the fact that the links had been set up with a ‘target=_blank’, which is not possible when using the example code that I published on the Developers’ page. This is because the code sets the current page’s location to the text-only version, meaning that the ‘target=_blank’ is at the very least ignored (in Chrome and Firefox, for example) or causes an error (in Internet Explorer). I’m unsure why IE is being pernicketty here when other browsers can cope but that’s cross-browser compatibility for you!

So things are moving forward nicely, meaning that this post’s title is quite appropriate and not at all a cynical attempt to drive more traffic to my site by misleading fans of boy bands.